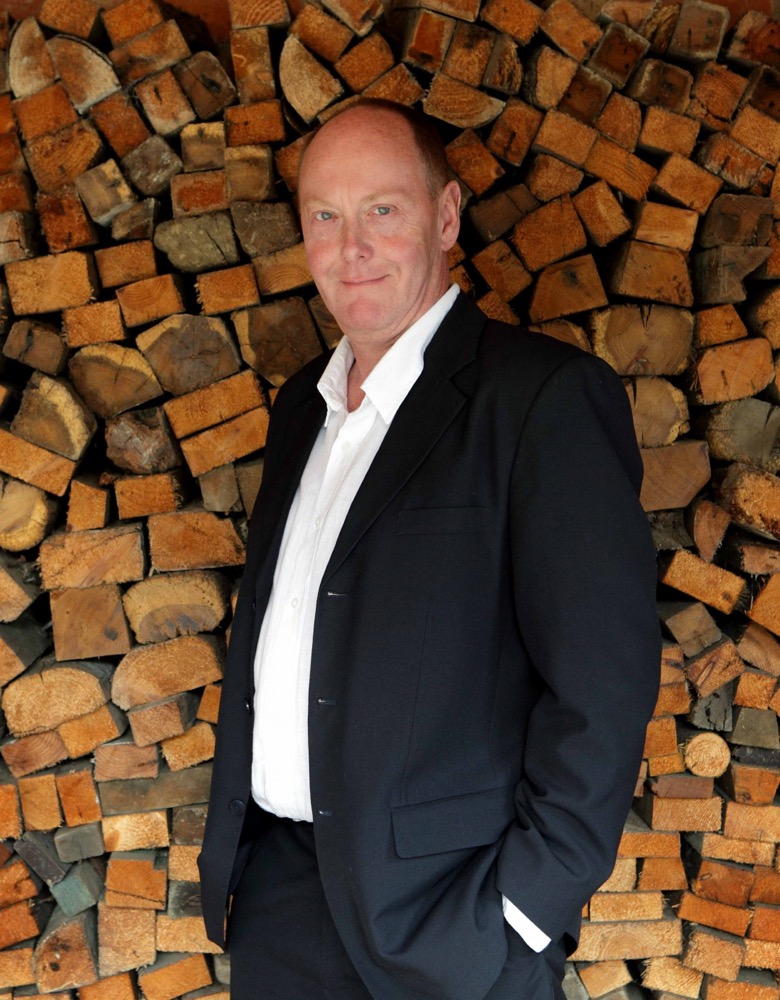 Paul McCreesh is renowned for the energy and passion of his music-making, and an interpretative insight combining ‘musicological inquisitiveness and artistic creativity’ (Gramophone). He gives performances ‘benefitting from years of living with and thinking about a work, constantly evolving his approach to it’ (Opera).

First established as the founder and artistic director of the Gabrieli Consort & Players, he now guest-conducts some of the world’s finest orchestras, including the Leipzig Gewandhaus, Bergen Philharmonic, Hong Kong Philharmonic, Sydney Symphony, Saint Paul Chamber Orchestra, Montreal Symphony, New Japan Philharmonic and Verbier Festival Orchestra. He is a former Principal Conductor and Artistic Director at the Gulbenkian Orchestra, Lisbon and served for six seasons as Artistic Director of the International Festival Wratislava Cantans in Wrocław, Poland.

McCreesh is passionate in his determination to broaden and democratise access to the arts, especially amongst young people, and is actively involved in developing new educational initiatives wherever he works. In the UK, he leads Gabrieli’s ever-expanding ROAR project for young singers, many from challenging areas. He is renowned for his ambition in expanding opportunities in musical education for all.

Few conductors rival McCreesh in their breadth of repertoire interests. He is as likely to be found conducting Purcell’s theatre works as Elgar’s symphonies or an a cappella part-song. He is particularly known for his performances of major choral works, especially Britten’s War Requiem, Mendelssohn’s Elijah, Verdi’s Requiem, Elgar’s The Dream of Gerontius and Haydn’s The Creation and The Seasons. His thirty-year recording career embraces both pioneering recordings of rarely-heard repertoire and well-known masterpieces, and includes numerous award-winning, benchmark discs; he is widely regarded as one of today’s most influential recording artists.