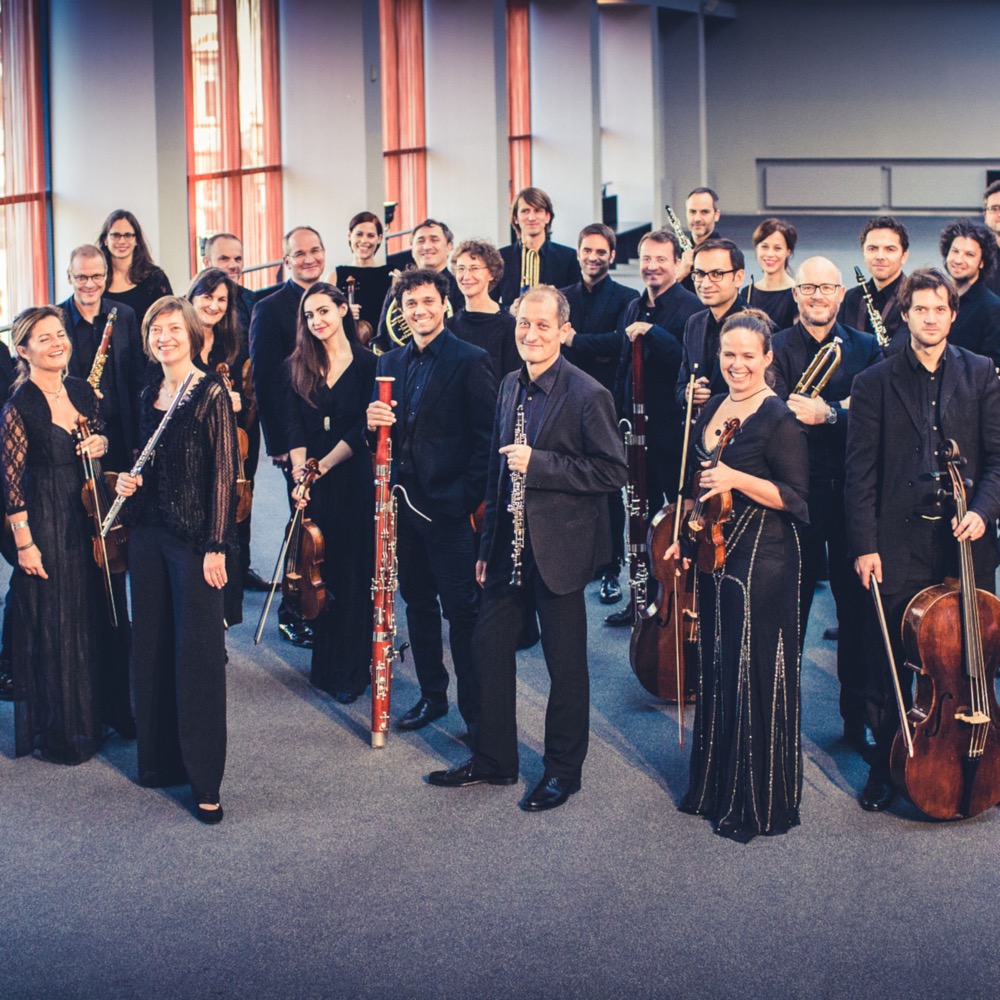 The Basel Chamber Orchestra is one of the leading chamber orchestras in the world of music today and appears regularly at every important festival and in international concert halls such as the Hamburg Elbphilharmonie, the Théâtre des Champs-Élysées in Paris and the Theater an der Wien in Vienna. It organizes its own series of concerts in its home town of Basel, performing in the re-opened Casino. It is based in the new Don Bosco Music and Cultural Centre.

A discography of over thirty prize-winning recordings for famous labels such as Sony, Deutsche Harmonia Mundi and Warner Classics attests to the outstanding qualities of this multifaceted ensemble.

In 2008 the orchestra was voted Best Ensemble by Echo Klassik for its historically informed performances and in 2019 it became the first orchestra to be honoured with a Swiss Music Award.

The Basel Chamber Orchestra works with artists of the eminence of Sol Gabetta, Nuria Rial, Christoph Prégardien and René Jacobs, giving some eighty concerts a year under the artistic direction of its concertmasters and of invited conductors and performing a wide-ranging repertory that extends from the Baroque and Classical periods right down to the present day. Baroque works are performed according to the findings of historical performance practice, while its readings of the Classical repertory are all historically informed.

The orchestra enjoys a particularly productive relationship with its principal guest conductor, Giovanni Antonini, under whose direction it is planning to perform and record all of Haydn’s 107 symphonies by 2032, a project shared with Il Giardino Armonico. Starting in 2022, the ensemble also intends to perform and record all of Mendelssohn’s symphonies under the direction of Philippe Herreweghe. Central to the ensemble’s work is its pioneering education programme involving a creative exchange with children and young people in a series of large-scale projects.

Since 2019 the Clariant Foundation has been the ensemble’s presenting sponsor.