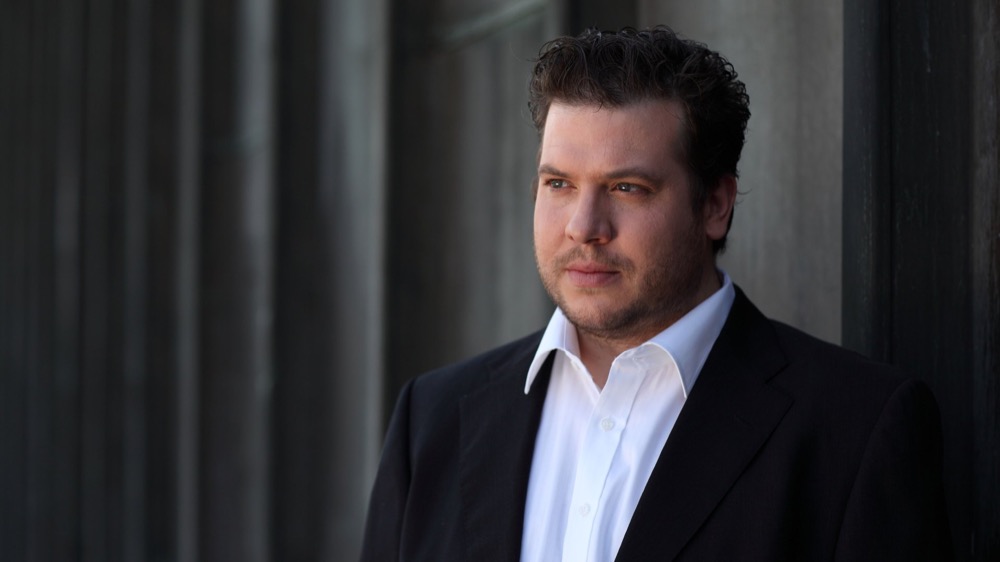 Tenor Maximilian Schmitt discovered his love of music at a young age with the Regensburger Domspatzen. He studied singing with Prof. Anke Eggers at the Berlin University of the Arts and is artistically coached by Roland Hermann.

He gained his first stage experience as a member of the Opera Studio at Bayerische Staatsoper in Munich before joining the ensemble of the Mannheim National Theater for four years in 2008. In 2012, he made his debut at the Amsterdam Opera as Tamino under Marc Albrecht. In 2016 Maximilian Schmitt he debuted as Idomeneo in another major Mozart role, this time at the Opéra du Rhin in Strasbourg. Immediately afterwards, he appeared for the first time at the Vienna State Opera as Don Ottavio. In 2017, he made a guest appearance at La Scala in Milan, where he debuted as Pedrillo in Mozart’s Abduction from the Seraglio under Zubin Mehta. In 2019, he sang his first Max in Weber’s Freischütz at the Aalto Theater in Essen, followed in 2022 by his debut as Erik in the Flying Dutchman at the Graz Opera.

In the 2022/23 season, Maximilian Schmitt returns to the Teatro del Maggio Musicale Fiorentino as David in Wagner’s Meistersinger and again interprets Erik in Wagner’s Flying Dutchman at the Cologne Opera and the Théâtre des Champs-Élysées in Paris, conducted by François Xavier Roth.

Together with Gerold Huber at the piano, he has also performed various Lied programs at the Concertgebouw Amsterdam, the Heidelberger Frühling, the Schubertiade Schwarzenberg, the Kölner Philharmonie, the Wigmore Hall in London and the Düsseldorf Tonhalle. In the current season, the two can be heard in a recital in Santiago de Compostela.